Chat with us, powered by LiveChat

The Importance of Networking 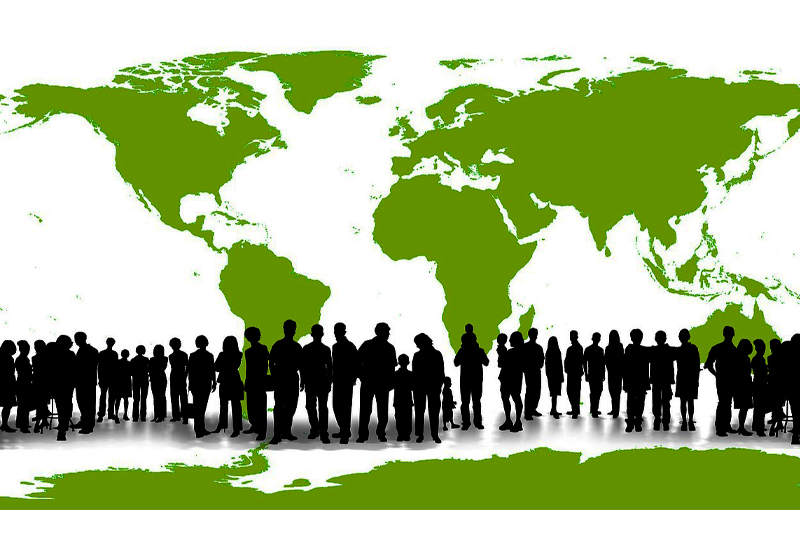 Interact with other people to exchange information and develop contacts, especially to further ones career. 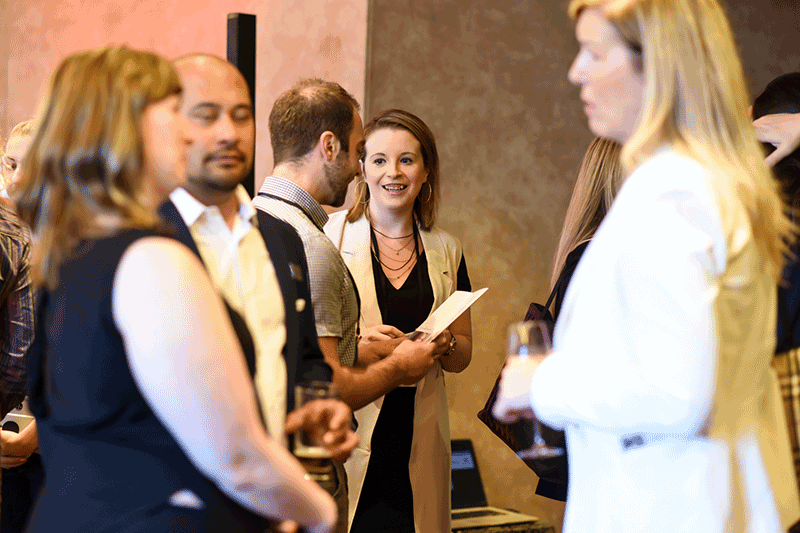 Networking is something people either love or hate – there seems to be no in-between. It is beneficial, and important, to network to keep up to date with others within your industry, and to create new business contacts. Networking can get you further than if you just cold prospected potential clients. By networking, you can start to build a relationship, and even if it may not be the correct person, they know others, and would likely be very happy to pass long information. Why? Because they got to know you, and you’ve established a level of trust.

OK, But i’m not a people person and networking makes me nervous. Now what?

If you’ve taken the step, and have looked into an event where you will have some solid networking time, that’s half the battle. Once you have committed, you feel the need to follow through. I myself, (Ashley), can be very shy and get overwhelmed in big crowds at times. Standing in a line to check in? Great place to introduce yourself with those around you. Waiting for a cocktail? Chat with those in line with you and bond over a cocktail! See others that are labeled as first timers? Reach out. Most people are likely to be just as nervous about reaching out, but after the first couple, you start to get into a groove. And for me, that’s when my fun personality comes alive 🙂 Doubtful that anyone is attending an event with no expectation of networking; that’s just weird!

And hey, at least it’s better than public speaking? Am I right, or am I right?

For those that have heard Roger Haskett speak (Rogers Rules anyone??), he has shared his past experiences with regards to stressful situations. He also wrote a book on how to become a better version of yourself – both audio book and hardcover book! You can details on his book here.

Are there any other tips you’ve learned along the way?  I myself am finding every event to be a little easier, especially if I go in with the mentality to just build relationships. Not every person is going to be the best prospect for you, but by opening yourself up to more people, with genuine, kind and fun personality, you’re likely to have more doors to open moving forward.